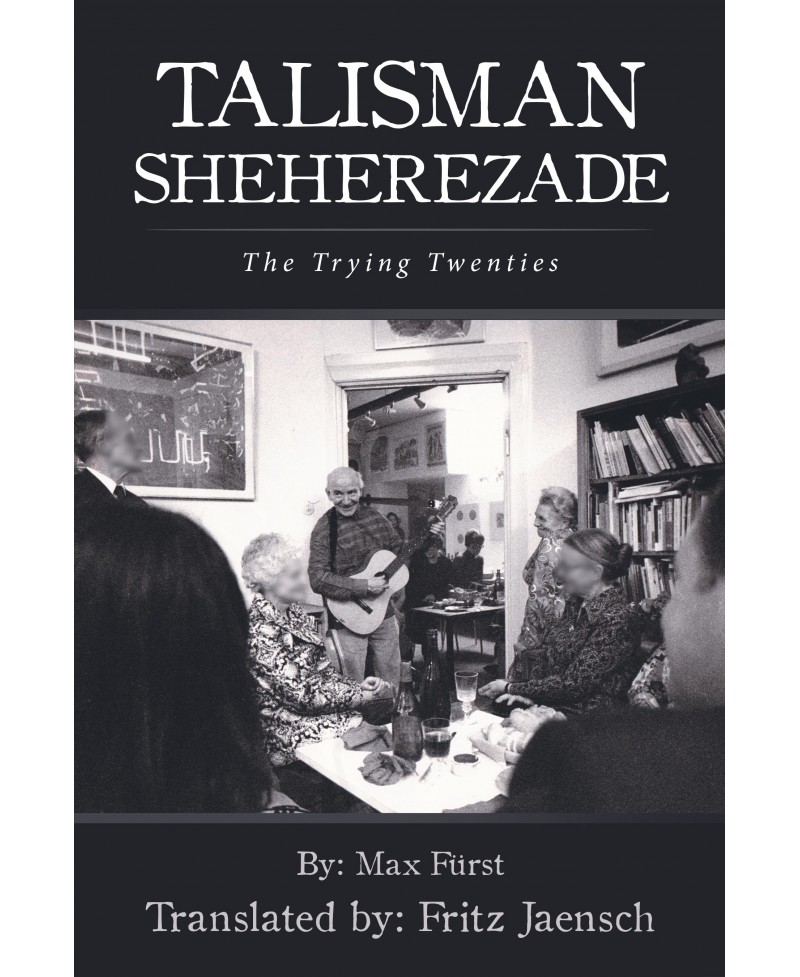 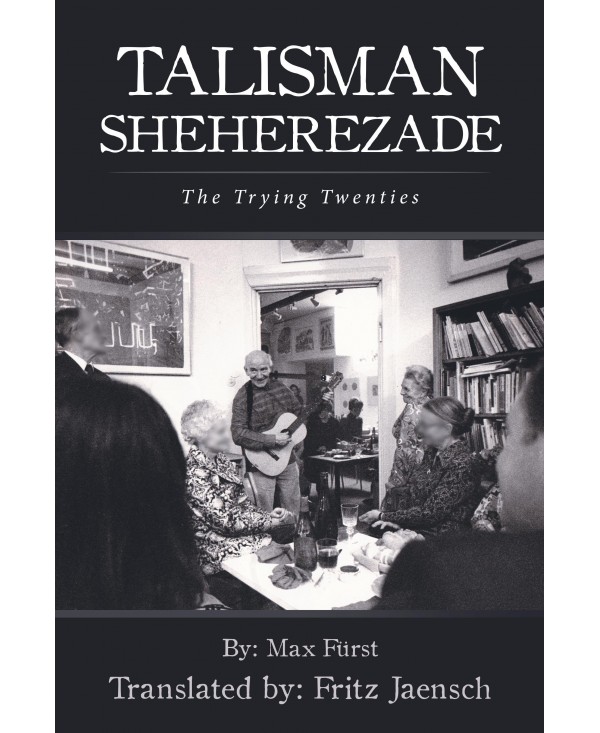 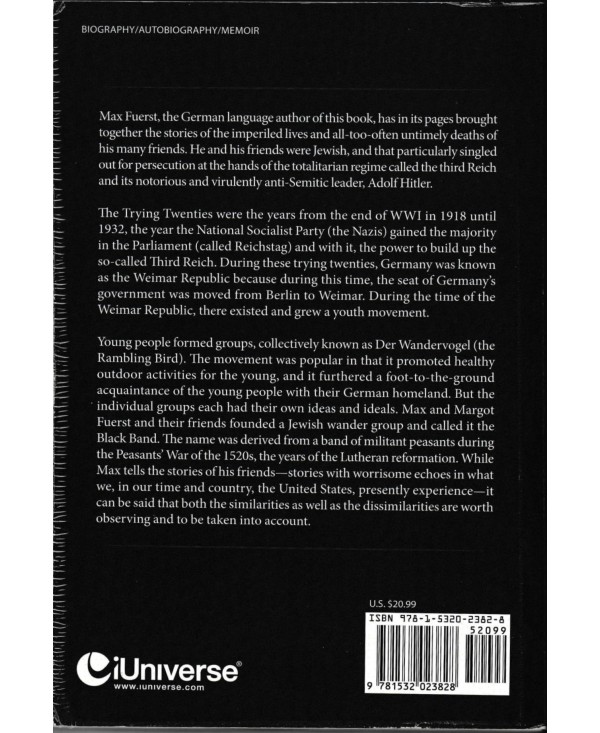 Max Fuerst, the German-language author of this book, has in its pages brought together the stories of the imperiled lives and all-too-often untimely deaths of his many friends. He and his friends were Jewish, and that particularly singled out for persecution at the hands of the totalitarian regime called the Third Reich and its notorious and virulently anti-Semitic leader, Adolf Hitler. The Trying Twenties were the years from the end of WWI in 1918 until 1932, the year the National Socialist Party (the Nazis) gained the majority in the Parliament (called Reichstag) and with it, the power to build up the so-called Third Reich. During these trying twenties, Germany was known as the Weimar Republic because, during this time, the seat of Germany’s government was moved from Berlin to Weimar. During the time of the Weimar Republic, there existed and grew a youth movement. Young people formed groups, collectively known as Der Wandervogel (the Rambling Bird). The movement was popular in that it promoted healthy outdoor activities for the young, and it furthered a foot-to-the-ground acquaintance of the young people with their German homeland. But the individual groups each had their own ideas and ideals. Max and Margot Fuerst and their friends founded a Jewish wander group and called it the Black Band. The name was derived from a band of militant peasants during the Peasants’ War of the 1520s, the years of the Lutheran reformation. While Max tells the stories of his friends—stories with worrisome echoes in what we, in our time and country, the United States, presently experience—it can be said that both the similarities as well as the dissimilarities are worth observing and to be taken into account.

Fritz's Jaensch (translator) has had the amazing experience to be born, grow up, and come to young adulthood during the pre- and post-World War II period in Germany. Fritz's was an eye witness to one of the most confounding, troubling, and confusing period in all of human history. Fritz's can recall, through the eyes of a child, watching soldiers herd concentration camp victims through the streets of his town. His own mother spent three and one half years of the war in prison, because she had helped a Jewish friend.