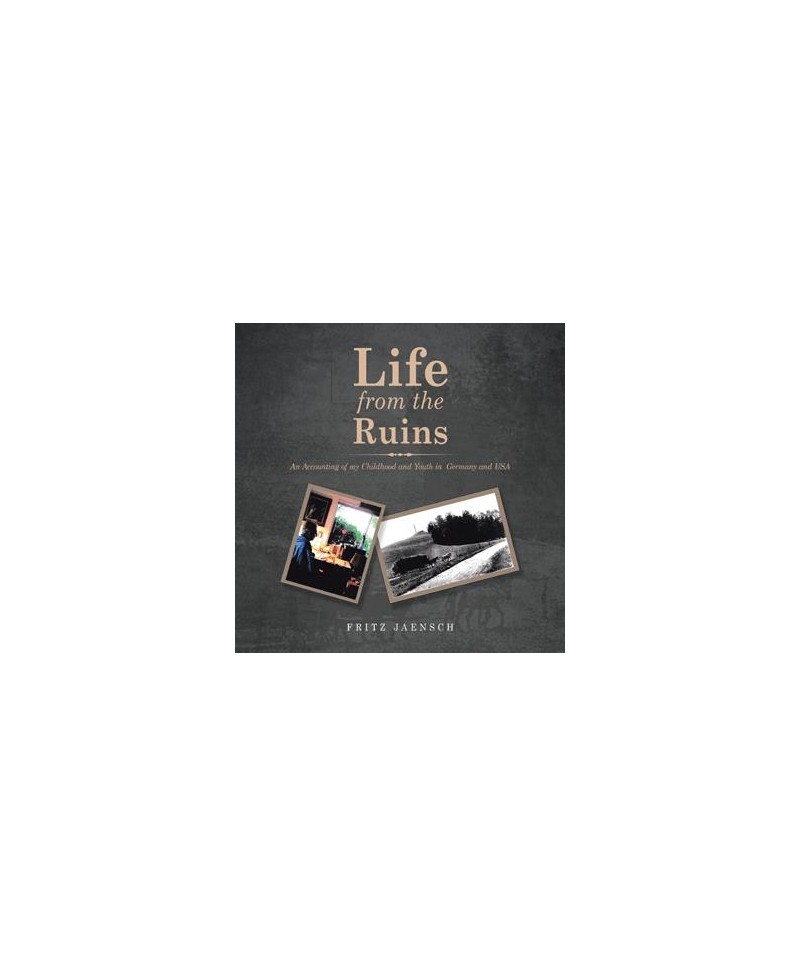 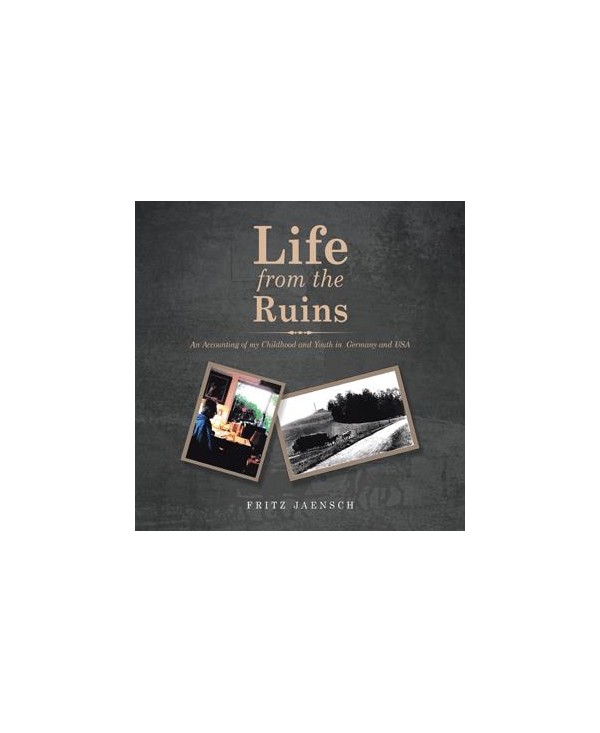 Life from the Ruins

An Accounting of My Childhood and Youth in Germany and USA

This is an autobiography written as an eye witness account by a child/youth/young adult growing up in the terrible times of growing Nazi-ism in the Germany of the 1930’s, followed by the terror of World War II. Life went on as usual with only brief interludes of realising that life in Germany was moving ever closer to madness. In a terrifying scene Fritz’s Mom is taken always from Fritz and his sister by GESTAPO officers who arrested her for helping a Jewish friend escape the certain death of remaining in Germany. For her kindness Fritz’s Mom paid with three brutal years in prison and the loss of her family.

Fritz Jaensch was born, grew up, and came to young adulthood during the amazing pre- and post- World War II period in Germany. Fritz was an eye witness to one of the most confounding , troubling, and confusing periods in all of human history. Fritz can recall through the eyes of a child, watching soldiers herd concentration camp victims through the streets of his town. His own mother spent part of the war in prison because she had helped a Jewish friend.